The film opens with a quotation from the Book of Job, when God asks, "Where were you when I laid the earth’s foundation ... while the morning stars sang together and all the sons of God shouted for joy?" A mysterious, wavering light that resembles a flame emerges. The image is Thomas Wilfred's "Opus 161" from the collection of Eugene and Carol Epstein of Los Angeles, CA.[3] The film cuts to Mrs. O'Brien (Jessica Chastain) as she receives a telegram informing her of her son's death at age 19. Mr. O'Brien (Brad Pitt) is notified by telephone. The family is thrown into a world of grief as they try to cope in their tidy suburban home.
Jack O'Brien (Sean Penn) is adrift in his modern life as an architect. On the phone with his father, he confesses that he thinks about his dead brother every day. When he sees a tree being planted in front of a building, he begins the central reminiscence of the film.
The film cuts to a dramatization of the formation of the universe. As the galaxies expand and planets are formed, Jack's voice is heard asking various existential questions. At other points in the film, these questions and observations are voiced by other members of his family, as well as his younger self. On the newly formed Earth, volcanoes erupt and microbes begin to form. Eventually, the camera settles on a beach, where it reveals an Elasmosaurus lying with a fatal gash on its side. In a forest, a young Parasaurolophus is wary of predators. Later on a riverbank, the Parasaurolophus lies wounded. A Troodon emerges and examines the wounded dinosaur. The Troodon places its foot on the Parasaurolophus' neck, preparing for the kill, but then reconsiders after watching it struggle. The predator wanders off.
In a sprawling neighborhood in Waco, Texas, the O'Briens are reintroduced, living in a different, much older home. The young couple are enthralled by baby Jack, and his two brothers quickly follow, as their family grows. The film settles on the family as Jack (Hunter McCracken) reaches adolescence. Mr. O'Brien struggles to balance his sense of paternal duty with the overwhelming love he has for his sons. He is stern and authoritarian, while also deeply affectionate and nurturing. In contrast, Mrs. O'Brien is childlike and empathetic, having a more permissive attitude towards her sons.
Mr. O'Brien covets wealth and regrets failing to become a great musician. He files patents for various inventions, but does not get any lasting endeavor off the ground. At one point, he takes a trip around the world trying to sell his inventions. While he is away, the boys enjoy unfettered access to their mother, and Jack experiences the first twinges of rebelliousness. Goaded by other boys his age, Jack commits acts of vandalism and animal abuse. He later trespasses into a neighbor's house, and looks at her underwear. Jack is confused by his experiments with violence.
Mr. O'Brien's plant closes, and he is forced to relocate the family. He reconciles with Jack, asking forgiveness for his harsh treatment of him.
The film returns to the adult Jack, who is walking on rocky terrain. He tentatively walks through a wooden door frame which is erected on the rocks. On a sandbar, Jack is reunited with his family and all the people who populate his memory. His father is happy to see him. His mother is overjoyed when Jack's memory resurrects his dead brother. She thanks Jack, kissing his arm twice. The film ends with the same mysterious, wavering light from the opening.
Lagt inn av Monica kl. 18:50 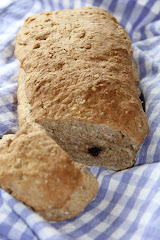 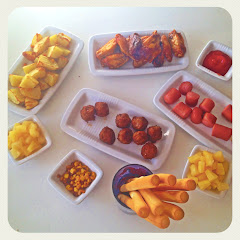 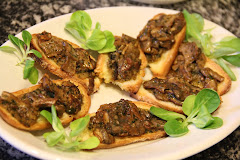 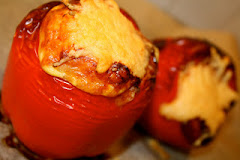 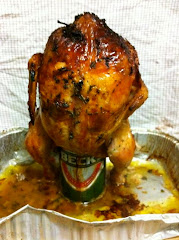 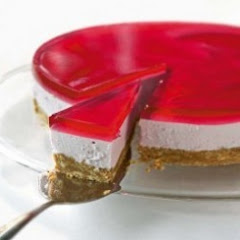 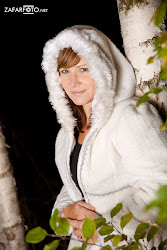